Just got back from a long days of hard work work work. Will award you with a nice pic of the eiffeltower.

Don´t be chocked now, but… We never went up in the tower..

It started with rain and ended in sunshine! Isn´t it magnificent?

Fun facts about the tower—-> It is made of iron and is 324 m high. It was created to the world exhibition in 1889, as an entrance for the exhibition and for the celebration of 100 years since the French revolution. The eiffeltower is probably one of the most famous buildings and has one thing in common with Grythyttan. Grythyttan also hold a building that was built for a world exhibition, this one in Sevilla in 1992. A exhibition that I attended as an eight year old. The eiffeltower is one of my favorite buildings and I have a pair of earrings that is a replica of the tower. 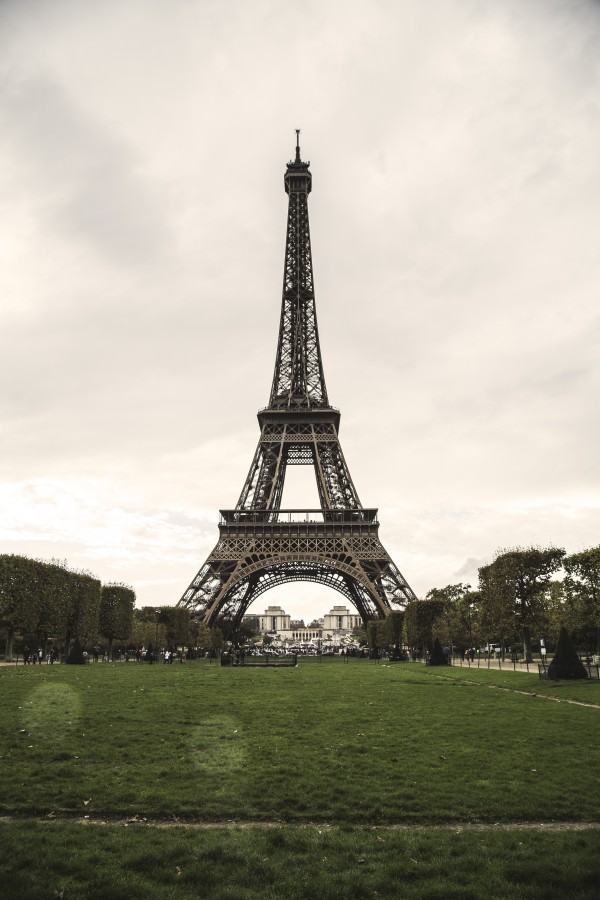 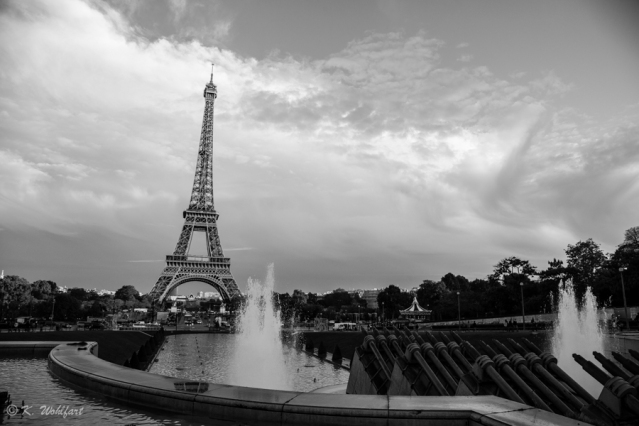 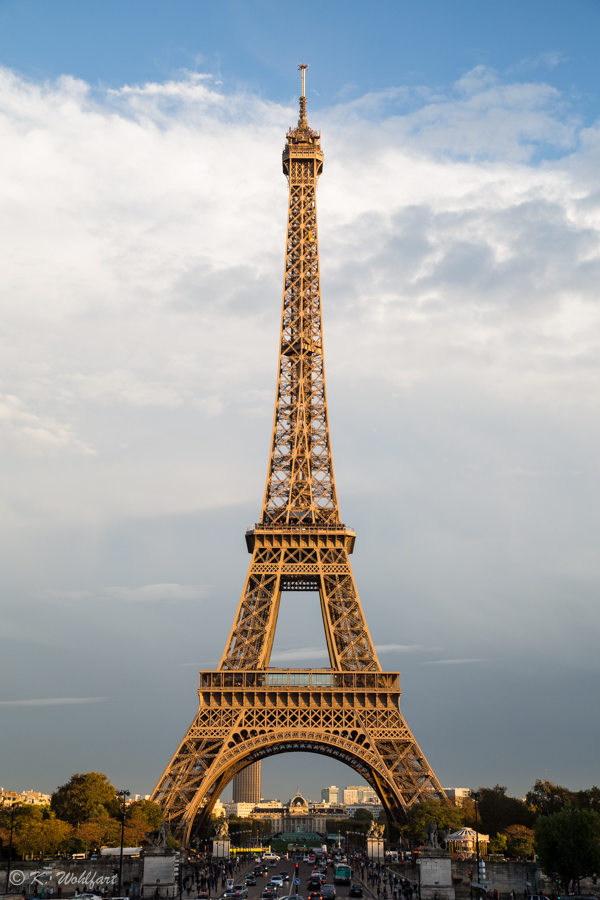 More written about Paris on my behalf- My photoguide to Paris, Hotel Eldorado- Paris and The cemetaries of Paris.