Started going through my photos for the summer and came to find that I have taken a lot of food photos during the summer. It is amazing how much in life that revolves around what we eat.

During Martins exam in June rye bread, brie cheese, salmon and what I think was pannacotta was served. I was full all day and the only thing everybody spoke about was the good bread. During the evening we had a barbecue and all day to much champagne. 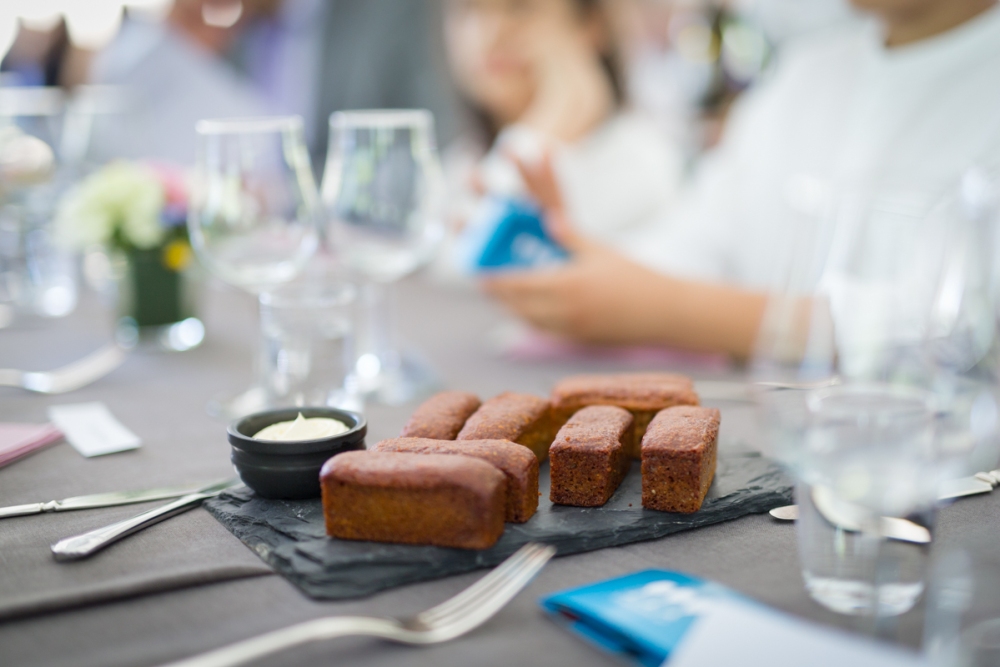 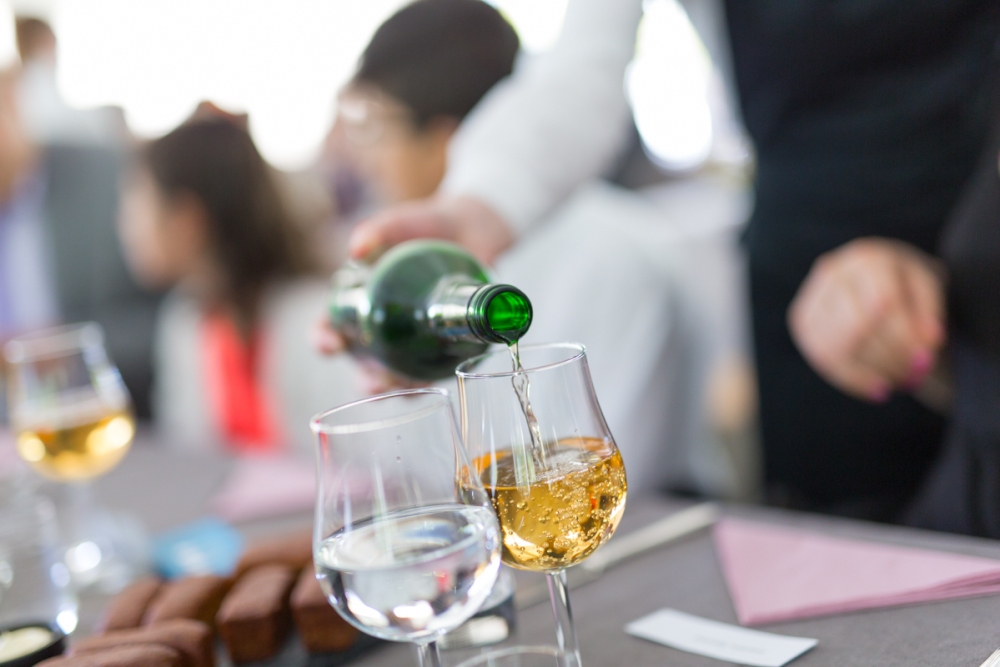 After the exam we headed out for our three weeks of backpacking. First stop was Copenhagen for 3 hours and an Indian restaurant called Kashmir that had this amazing ice cream and fab nan bread. We walked through the city going home, passing the castle and garden.

Photos of bread and stew shot by Martin and edited by me. 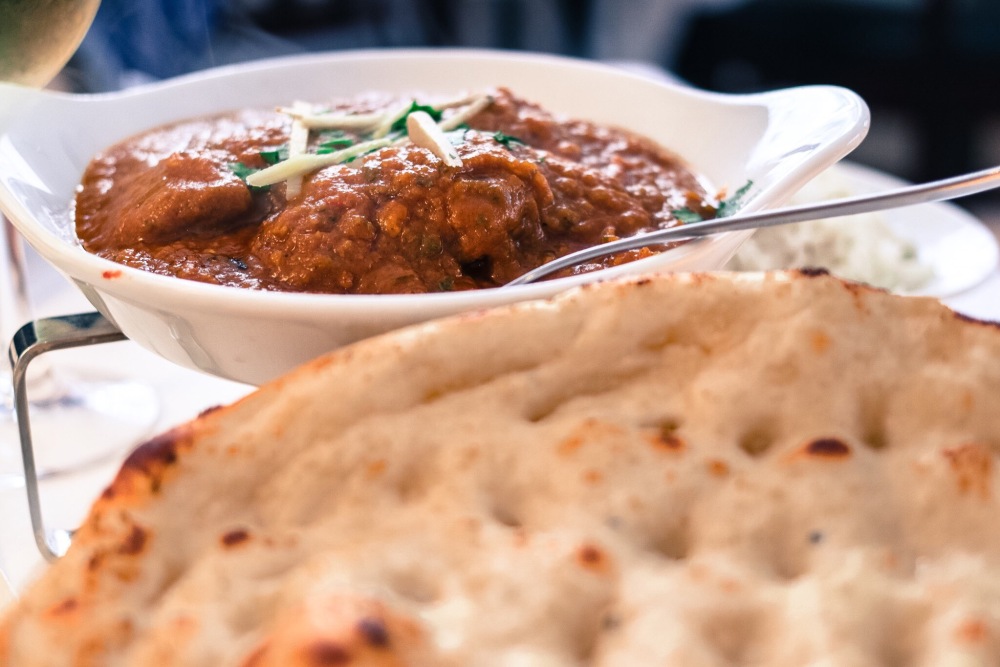 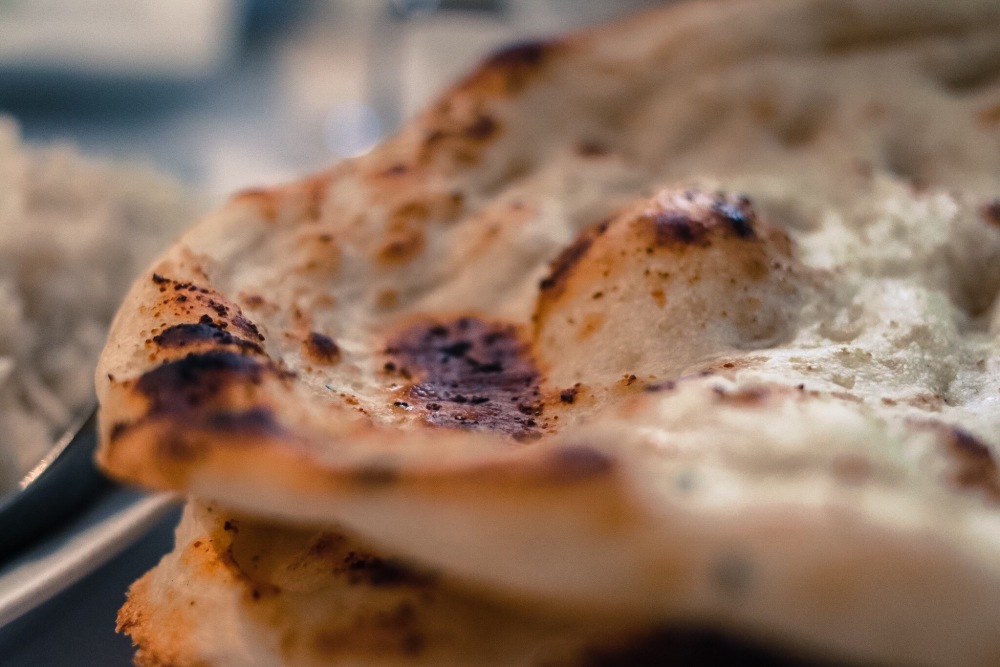 A hamburger in Hamburg

Continuing we went to Hamburg and having a Hamburger in Hamburg was necessary. 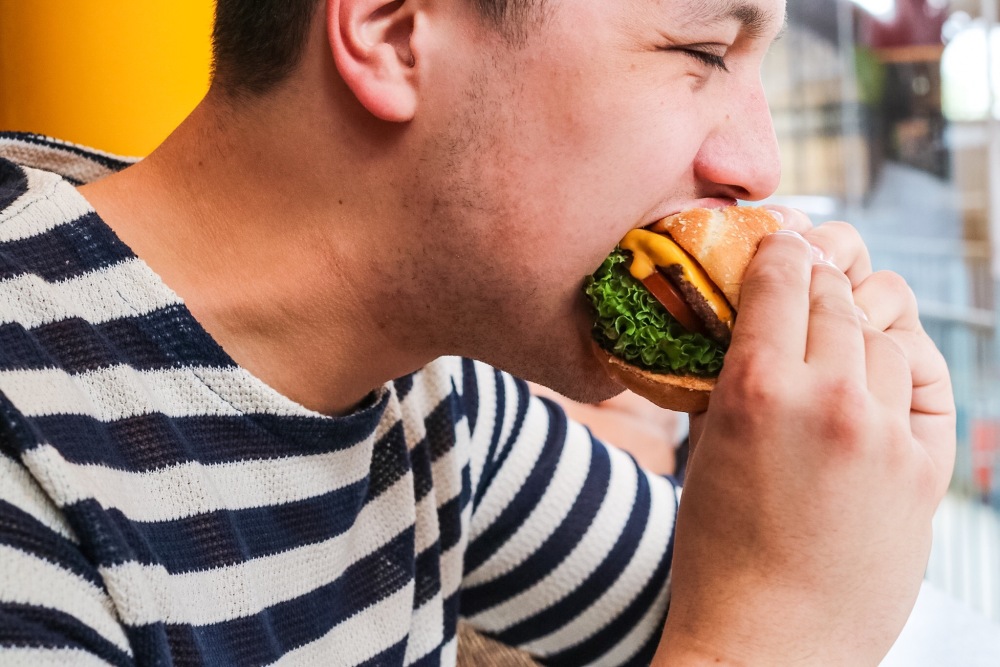 Berlin is famous for it´s currywurst, something I hadn´t heard anything about before, but got to experience more than once after Martin made it his mission to find a good one. Must say that the currywurst was a disappointment and that Martin failed his mission terribly. We were expecting an actual wurst with curry in it but instead we found that curry was just sprinkled on top of a wurst. Check out my post Ein currywurst in Berlin to read more about the wurst and his experience.

Our first food stop in Berlin wasn´t the currywurst though but Vapianos. Ever since it has been one of my favorite pasta places and we have been to Vapianos in Stockholm more than once having their wonderful Mascarpone desert and pasta with scampi.

When in Berlin we also took a stop at Hägen Dazs and the on star Micheline restaurant Pauly Saal. 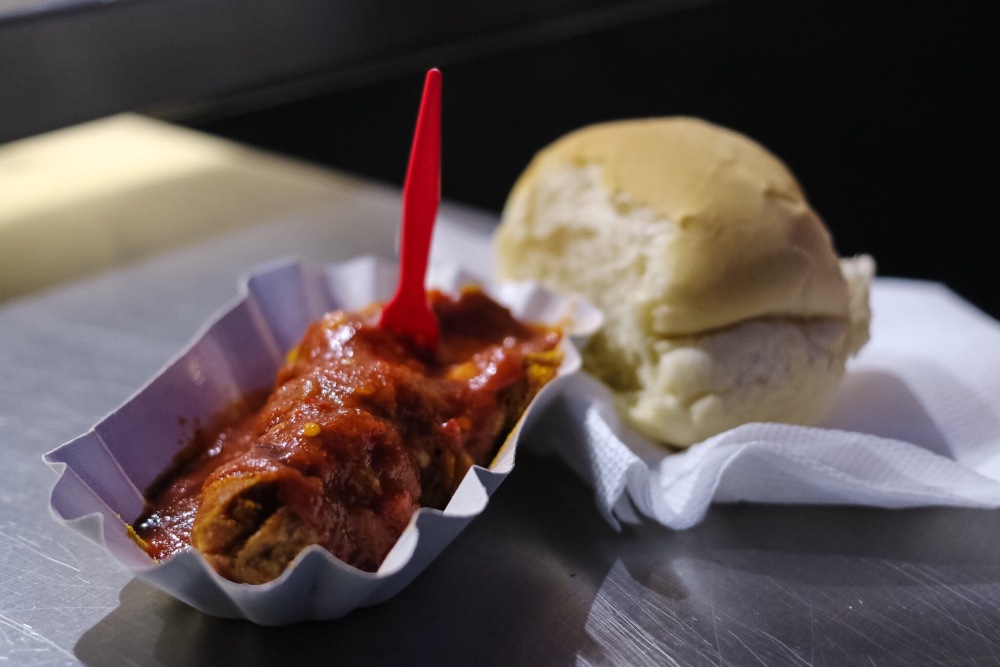 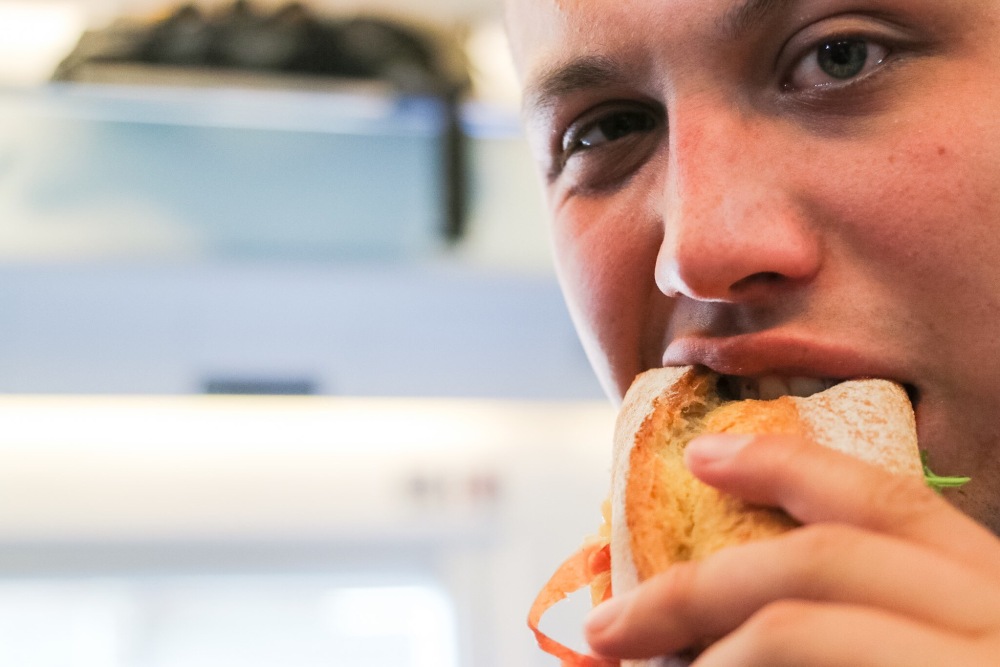 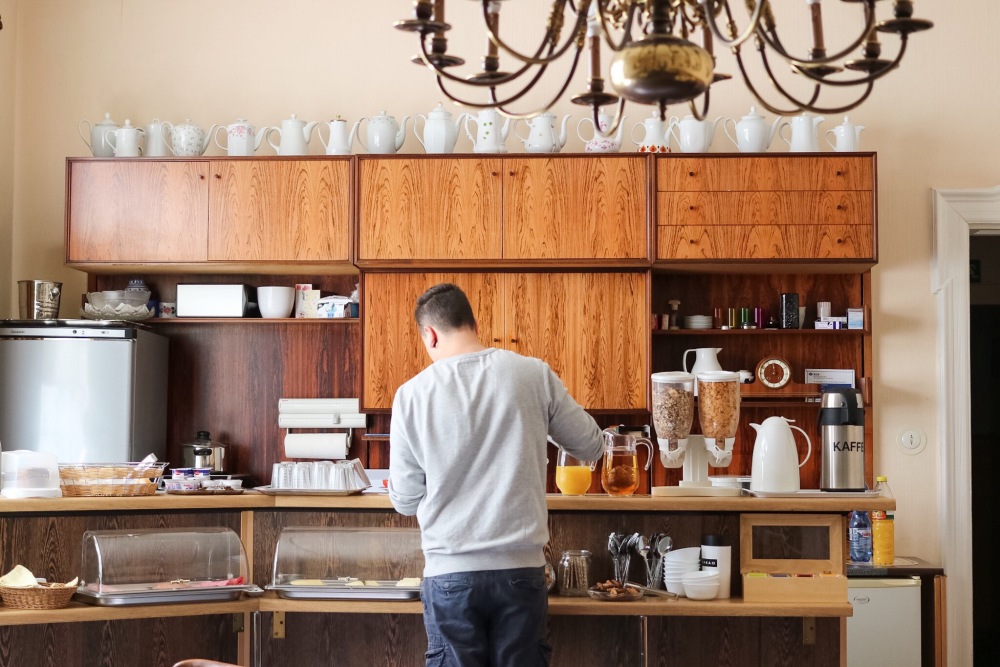 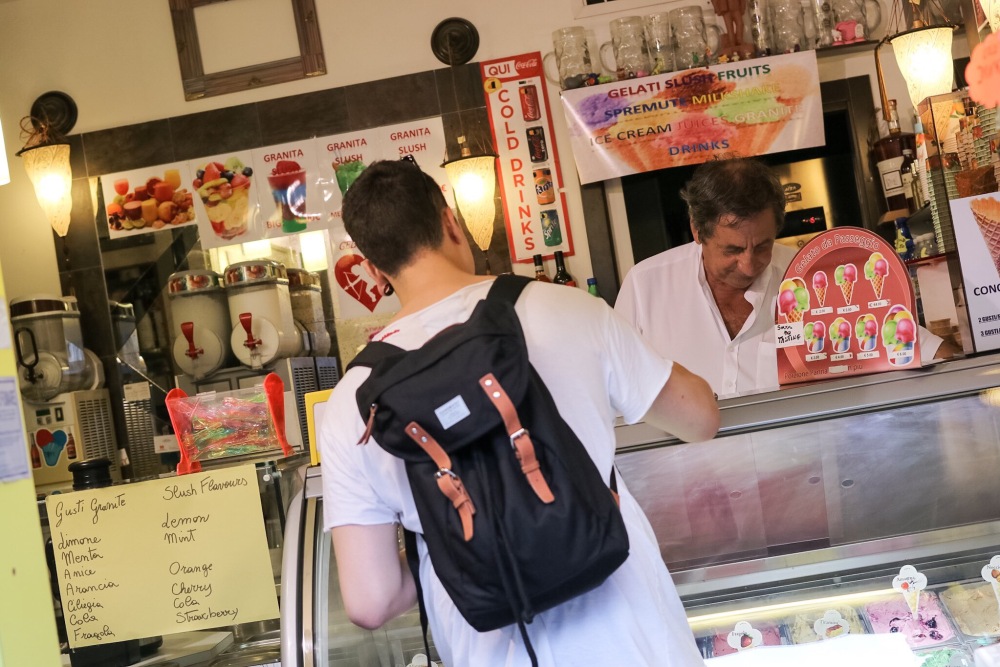 Venice and the hotel breakfast

In Venice we had breakfast in our room, because it was cheaper than having it in the breakfastroom. Weird huh? By the way, the hotel breakfast  is a centre point to every vacation and in the end the main reason why I some times change the hotel and go for a more expensive one. I prefer the ones being the ones in south of Europe, as Greece or Turkey due to the home made yoghurt and acacia honey. It´s like having desert for breakfast. The one in Venice wasn´t so bad either with both croissants and Nutella, but the bread? I don´t understand the love of white bread, hard toast sandwiches and baguettes as breakfast. I understand the romantic connotations of the baguette but not the actually culture of eating it. If given the choice I will go for the oatmeal breakfast with an egg a lot of us Swedes are used to eating.

Besides the breakfast and the Italian deserts Venice and food was somewhat of a disappointment where the best meal was eaten at Hard Rock café close to S:t Marcus square. The food was or is overpriced for to small plates with not to fancy food. 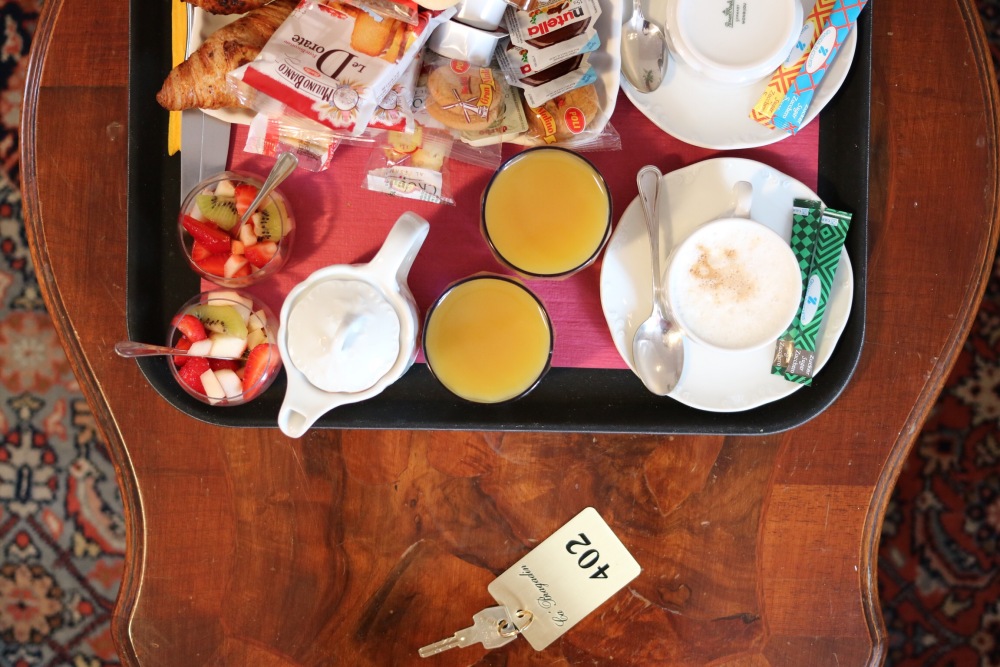 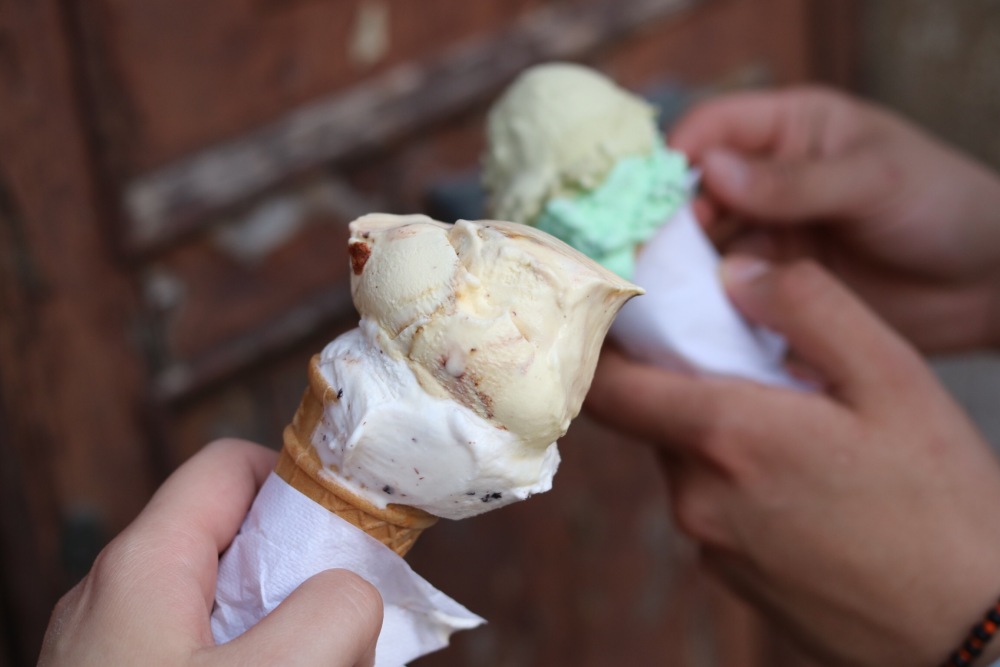 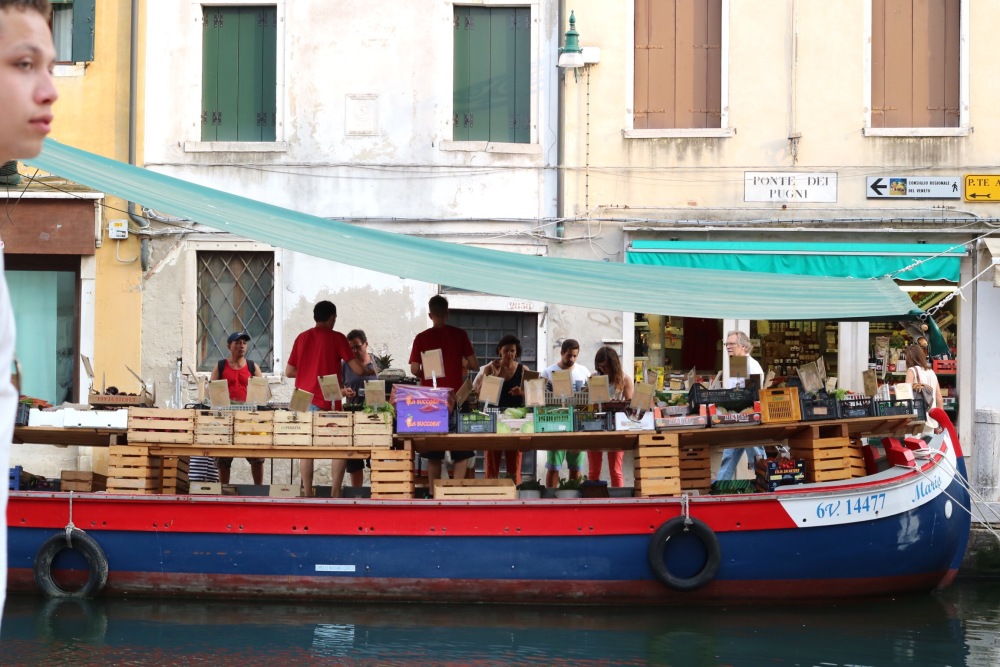 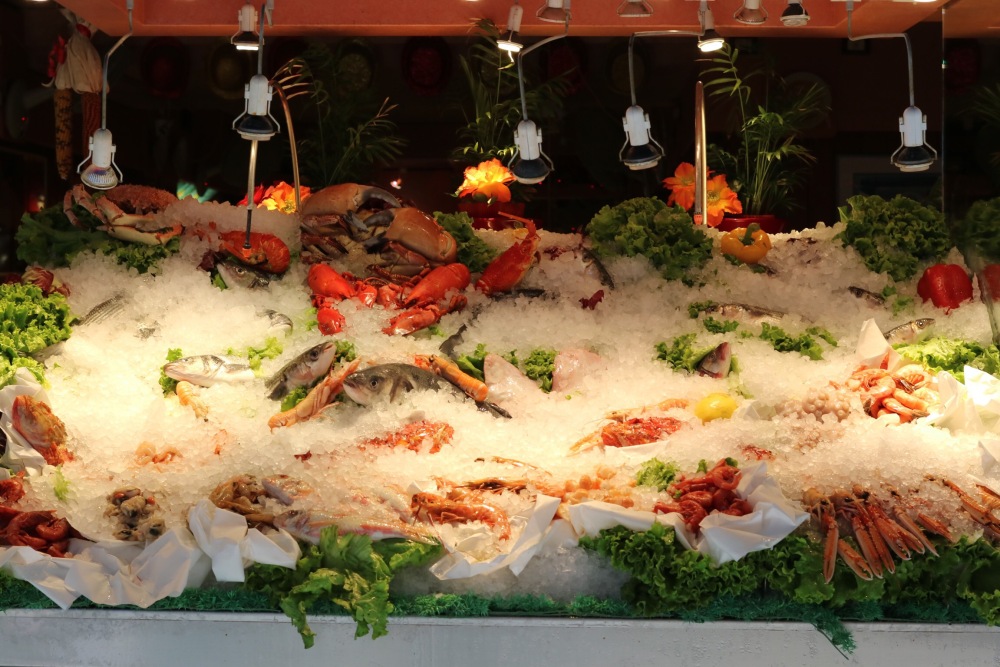 A week on the Mediterranean

Part of our backpacking trip was spend on sea in a boat. We were crusing with MSC Cruises to the destinations Brindisi, Katakolon, Izmir, Istanbul and Dubrovnik from Venice.

The food on the top wasn´t the best food I have had but 20 hours buffe was a good thing, being able to eat whenever you want felt like a big relieve compared to always having to scout new restaurants and food wherever you go.

In Istanbul we only had one meal, Martin had the turkish kebab and I chickpeas and meze. Must say that one of my best meals during our entire backpacking trip. I am a sucker for the spices and vegetables used in Turkey. 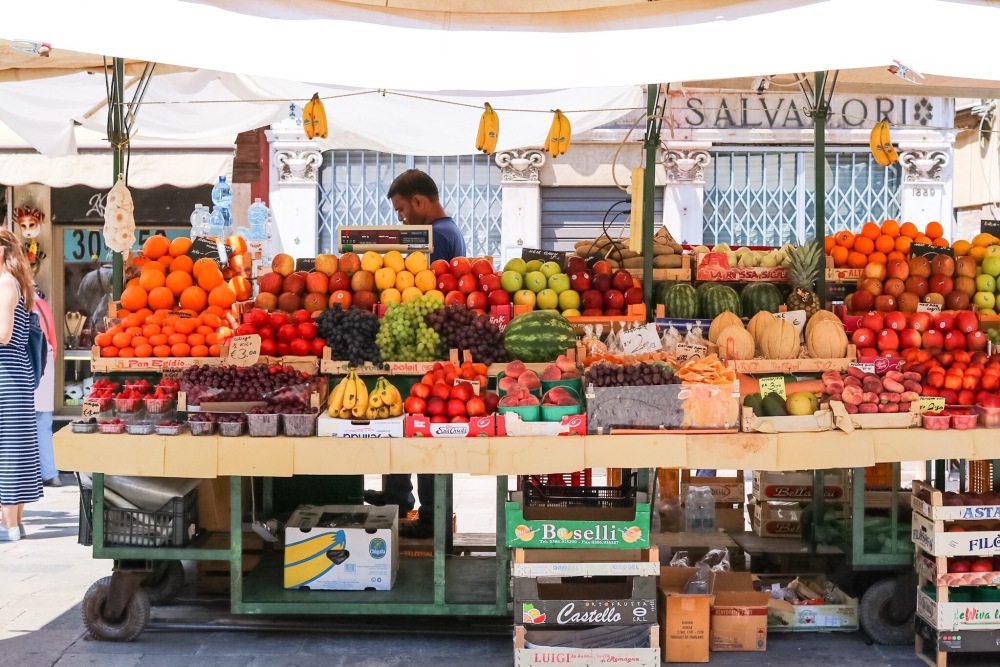 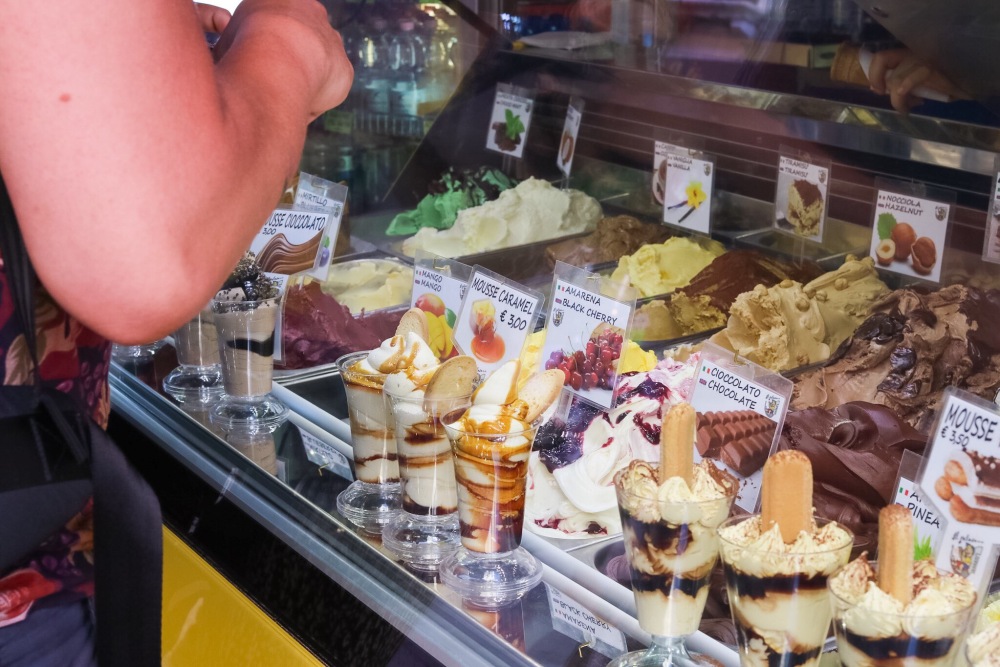 In Krakow and Warsaw we continued having good food. In Krakow potato pancakes with salads and in Warsaw I had vegan, ramen, breakfast at a milk bar and Martin had the Polish pirogues.

After visiting Poland both Martin and I decided to go back as soon as possible, almost only due to the cheap good food and big portions.

Coming back from Poland we went by boat to Skåne and Simrishamn where Martins chef friends worked during the summer. Having some better Swedish cosine was a good end to the trip. At least Swedes have some sense of quality in food.

Our first few days in July were spend by heading to Tommy to a short sleep over before going to Athens. We stopped and had some food at Austin Food Works. Crispy sweet potato fries, fat salad dressing and Kullamust. We were in food heaven.

Our time in Greece were spend eating and laughing. Our best meal was when visiting Vicky, the bride to bes mother. She had made the most grand Greek food table I have ever seen. 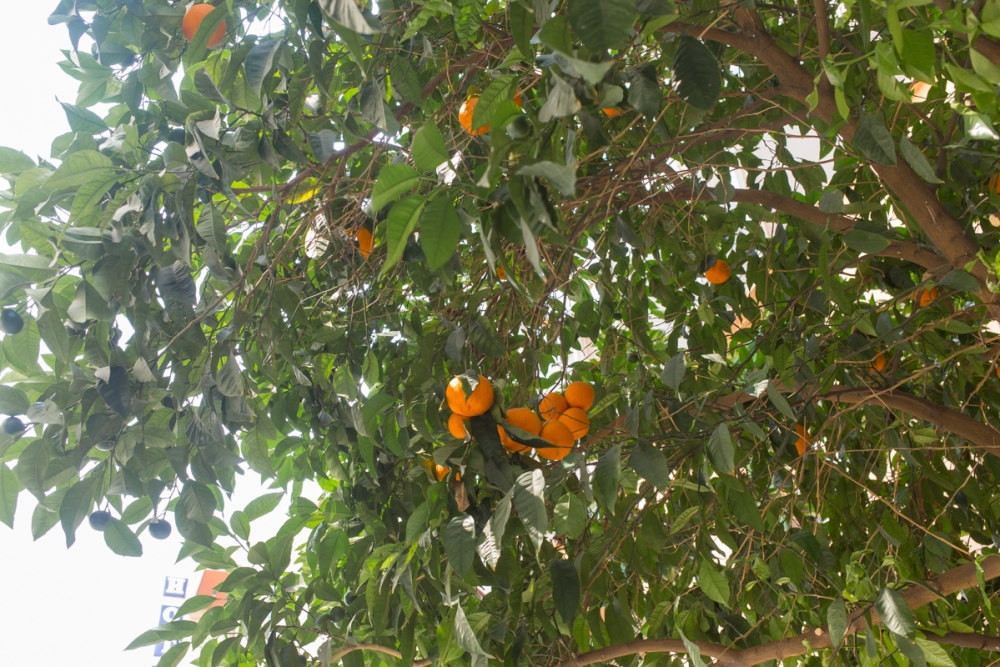 Having a Belgian waffle at the Brussel airport 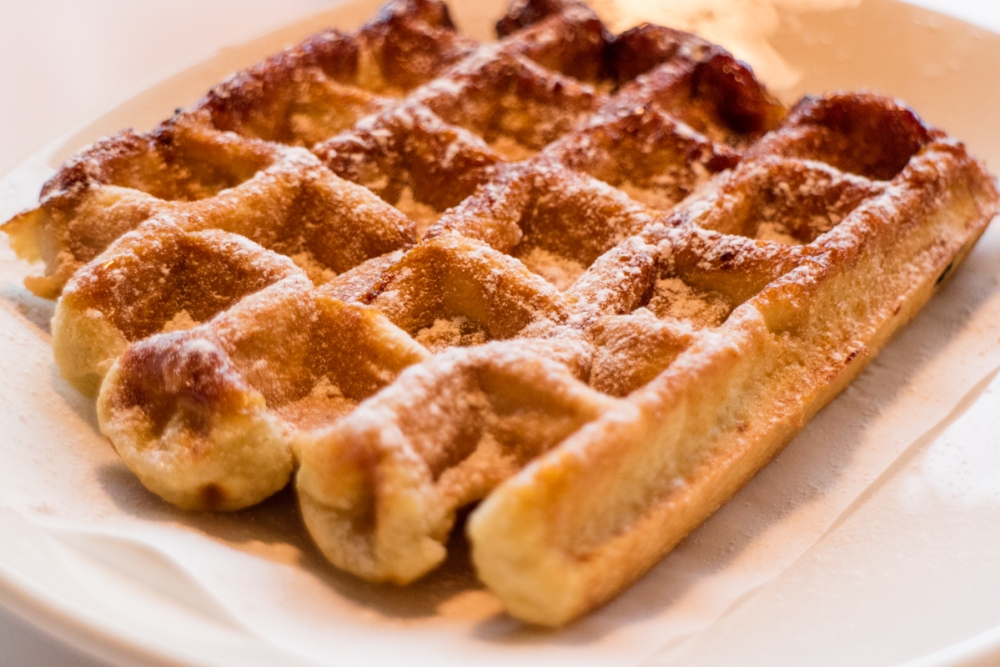 My first Mangolassi at an Indian restaurant in Stockholm 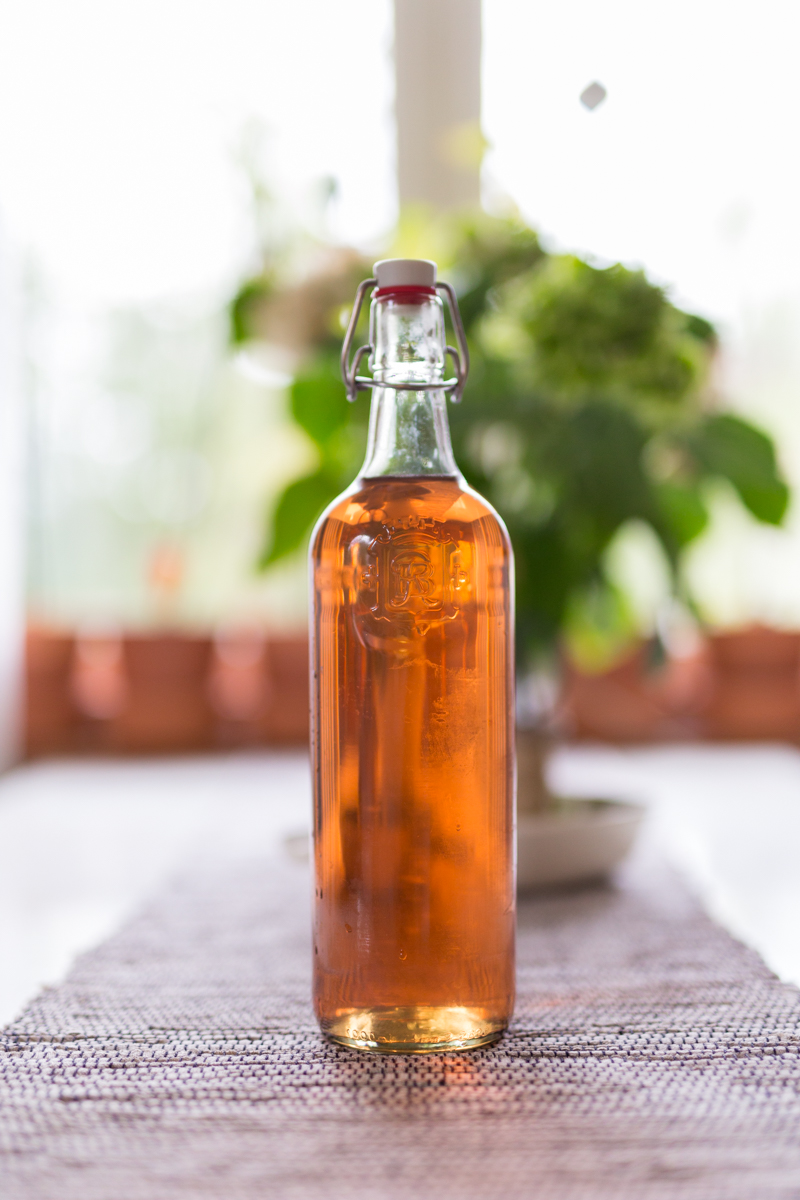 Medieval week, Kapitelöl, meze and a lot of sun

I´ve been longing for medieval week for some time and it was more fun than expected. I expected nerds,  I got nerds. I expected small, I got a big big event. During the week mum and I tried flat bread, Kapitel-beer, bloody jalapeno and fårfiol. 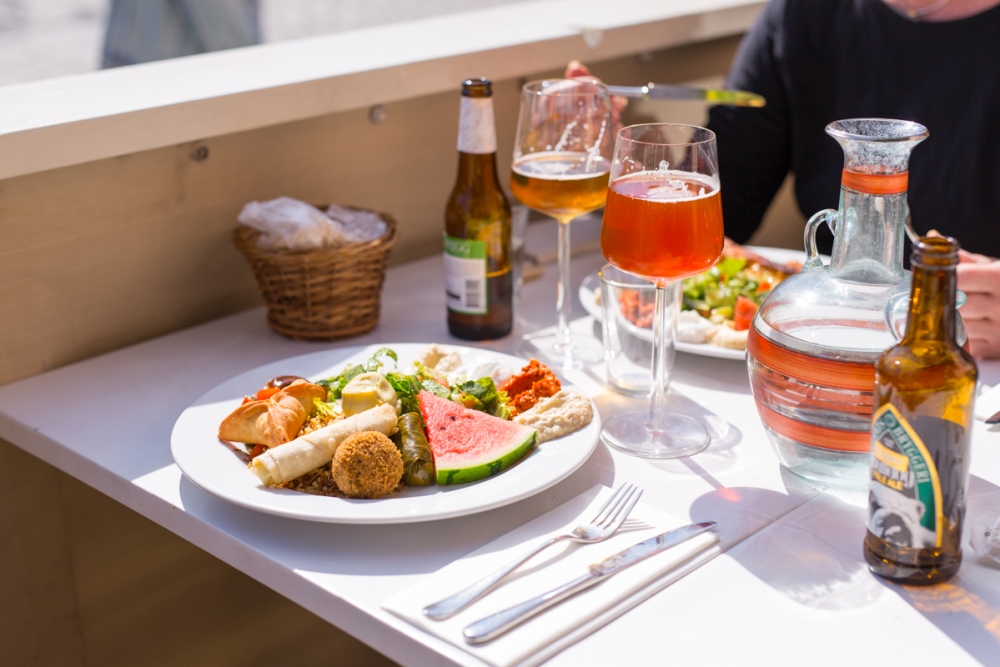 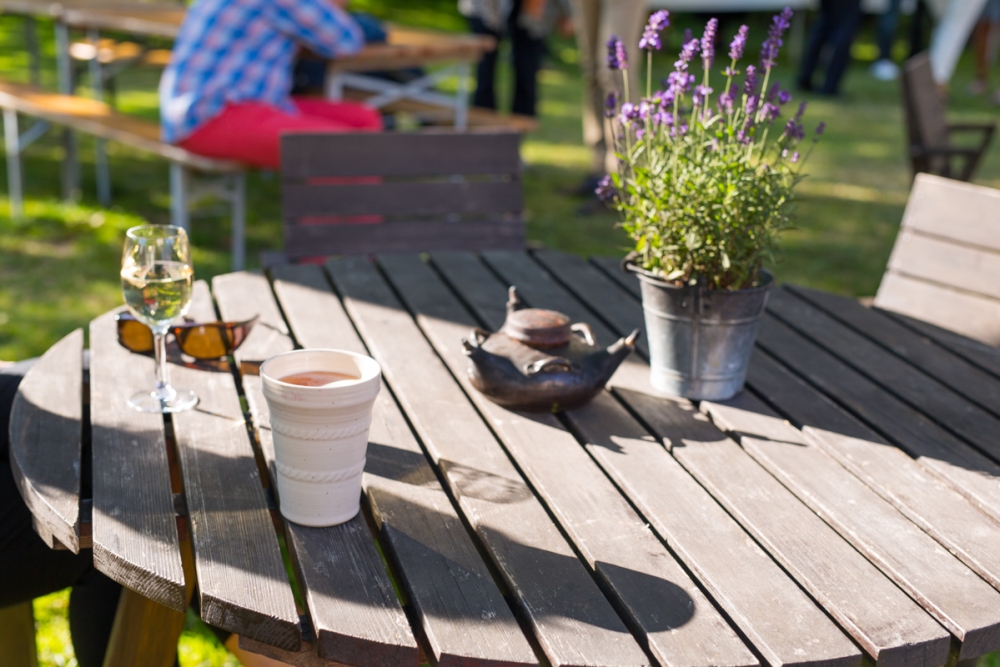 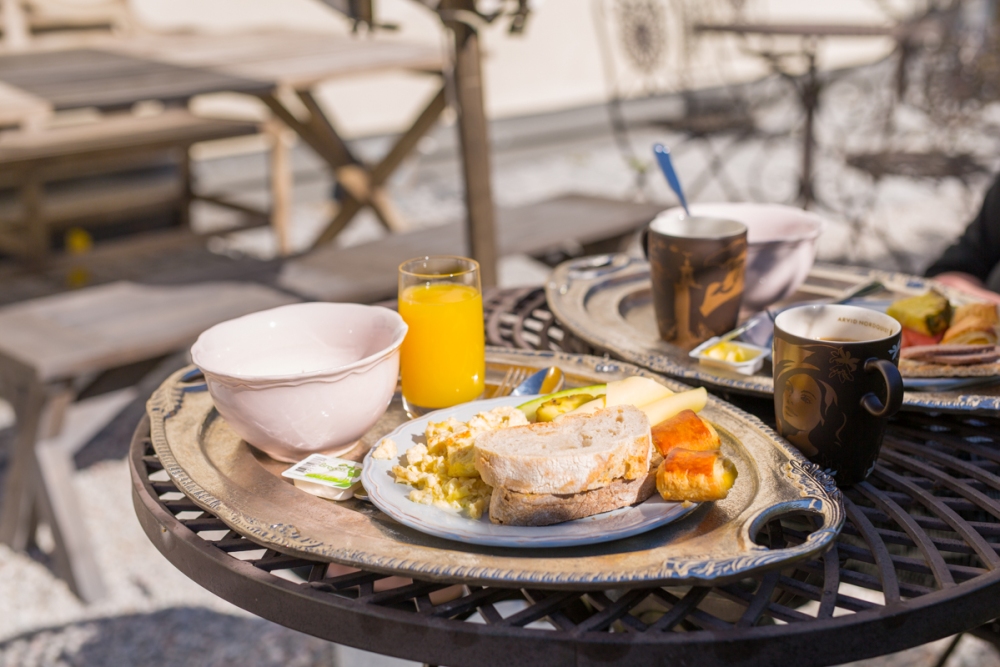 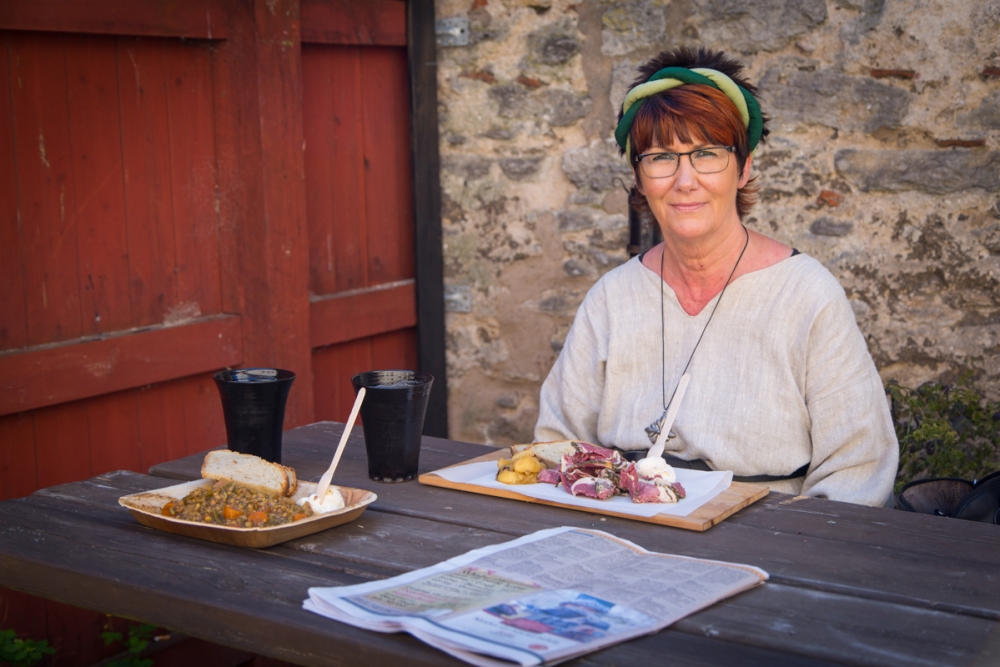 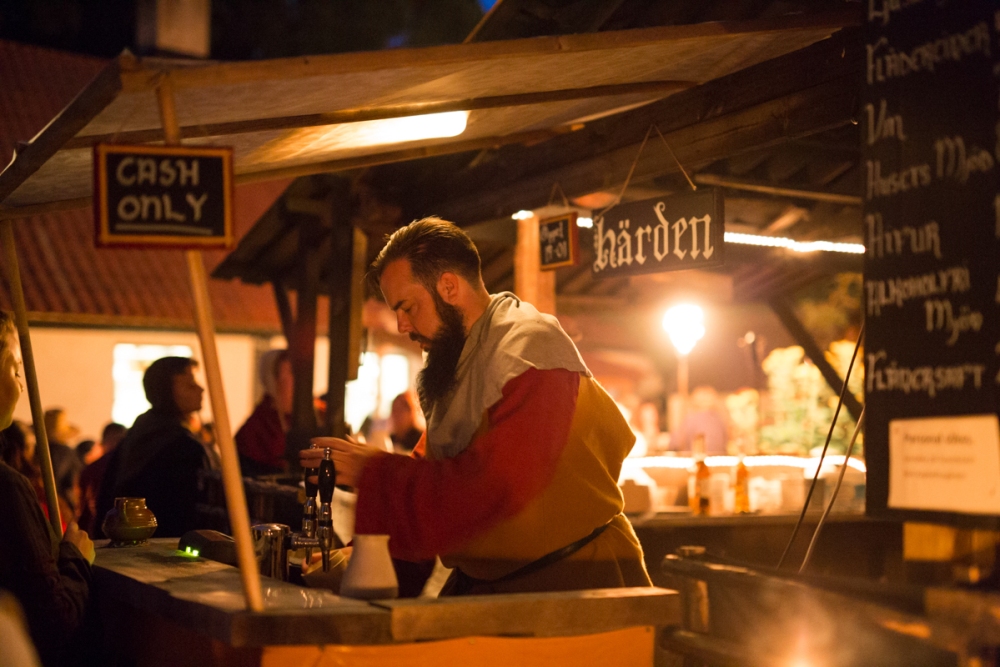 With the wind in my hair on Iceland

Last but not least I did the trip of my photo life heading to Iceland for five days of fun with photo friends. We shot brides freezing our buts of and had a lot of food and snacks.

The Icelandic food were of great quality but a bit expensive. I was expecting strange food as raw fish and other raw stuff but didn´t see anything like that. Thinking about it I wonder why I though that?

This food summer has chocked me more than once, both disappointing me but also made me food happy with food as the greek home made food, the indian food in Copenhagen, the Polish potato pancakes in Krakow, the quality food on Iceland and last but not least, the flat bread at medieval week.

This is part of the #svenskaresebloggarseptemberdrömmar challenge. To participate, go to this page. Check out the hashtag on different social media to see who else is participating.

This post featured the 12th and 13th September themes, food and hotel breakfast.