Sitting on the train heading back from Stockholm Travel Massive. An event I´ve attended twice. In August and now in January. New planned for May and I will most likely attend that one as well. 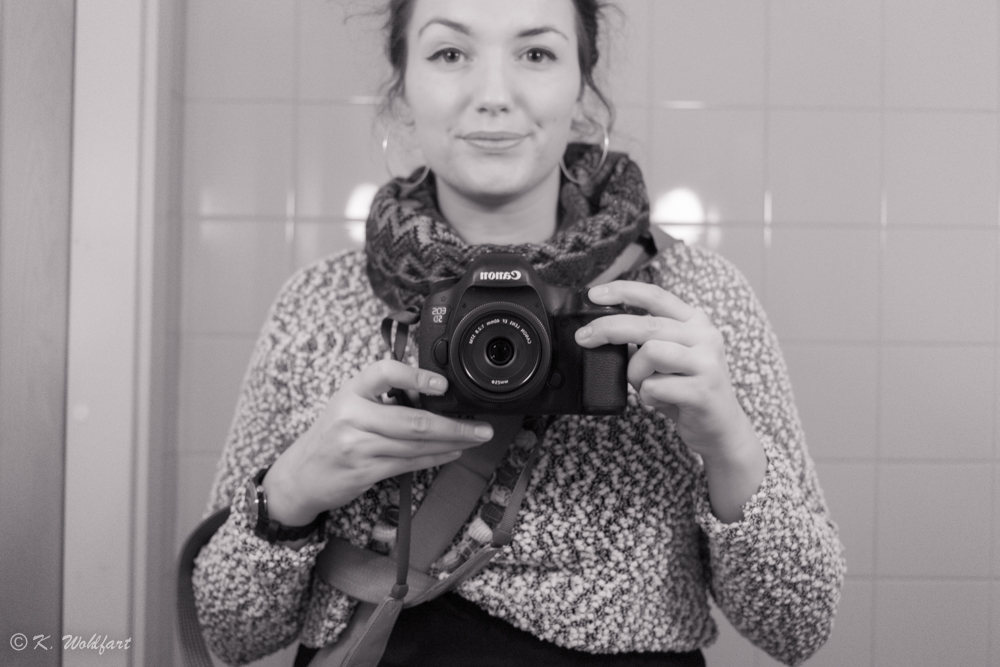 There where a range of people attending Travel Massive tonight. Met new and met old friends in the travel business. 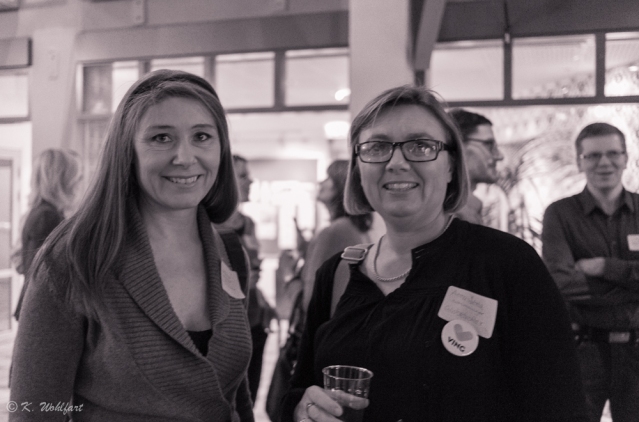 Marina at reseinspiration.com and Anna-Lena from Globetrotter

The event as said before was arranged by Sofia, Lola and Annika with the blogs Fantasiresor, Slowtravel Stockholm och Resfredag. I just learnt that Resfredag is going to get a new design soon which will be exiting. New and pimped. We had delicious snacks and wine. Water for me since I where driving home.

A range of speakers of whom I do not know the name spoke during the evening. My brain never works when it needs to but the event took place in the headquarters of Ving, a Swedish Travel Agency. They had decorated their lounge area in some form of Mediterranean/ North African style and had borrowed statues from the Medelhavsmuseet in Stockholm. 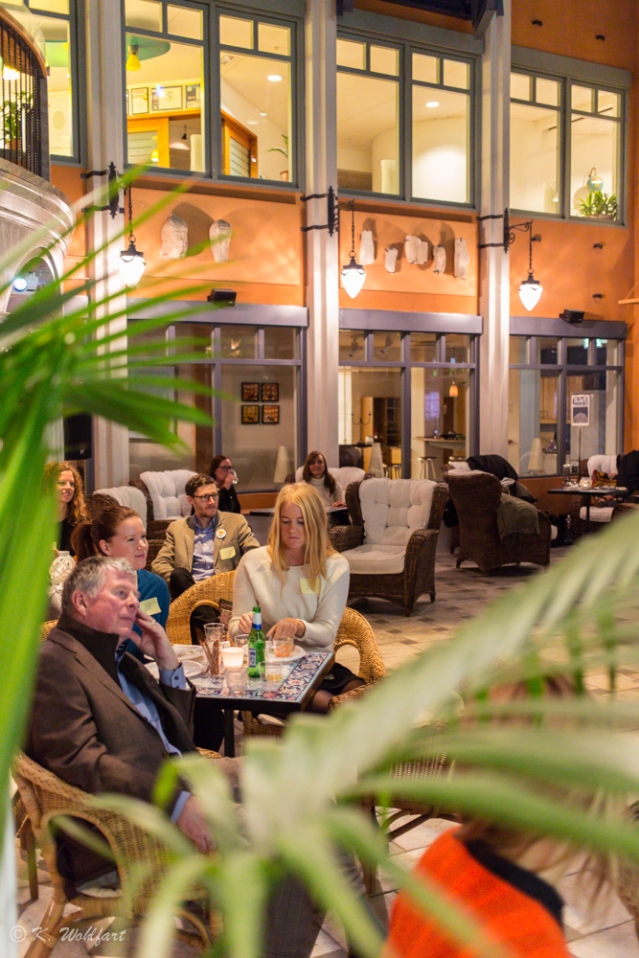 I met Margareta from Resia, who are responsible for the social media at the site I just did a guest appearance at with my part travel story and travel guide to Machu Picchu. She complemented me for the writings. Will definitively go back to them and write more about my travels if I ever get the possibility.

Towe, Come fly with me, was there representing herself but also Svenska Resebloggar (Swedish Travelblogs) a forum for all travel bloggers. I have written about this before and my blog is registered at this site.

Annika Resfredag had her cute daughter with her and I caught them in the stairs. Will be a favourite photo of mine for a long time.

Amun Re, a photographer that lives on Lidingö was there and had brought his big camera with him. He also attended the last event. 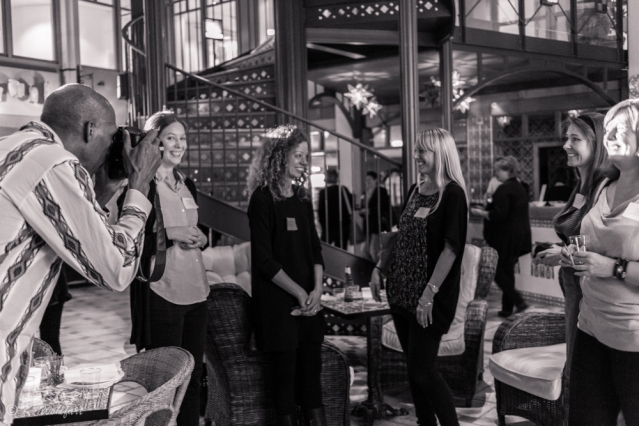 Doug, a travel writer talked about his book, which is called Travel the guide, and basically isn´t a travel guide but a collection of fun moments. He showed some photos and talked about the phenomena of what we call travel today. 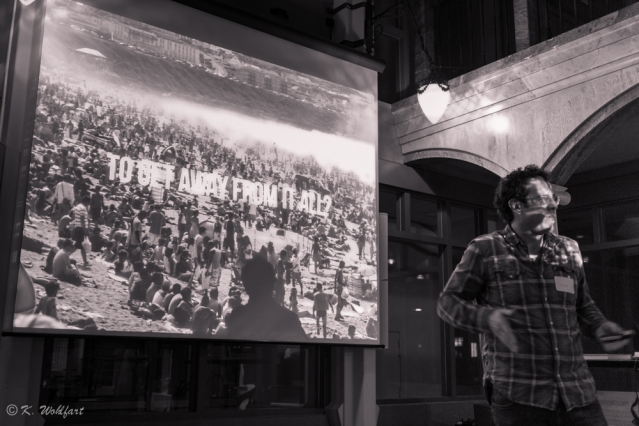 I finally met Lena. One of the bloggers behind Ladiesabroad.

I am now back home and will be straight of to bed. Early morning with meetings tomorrow. Until next time Travel Massive!

1. The ving lady´s presentation of Jamaica in the end. I want to go so bad!

2. Doug speaking about his book Travel, the guide. Giving a perspective on what we think is travel.

3. Ving told med that they don´t have travel catalogues anymore. I totally missed that! They also showed movies from ving travelers and their own employee´s videos from traveling different destionations with ving, as part of their marketing. Real videos. Very interesting..

Fun lady at Ving speaking about Jamaica. Most definitively a destination to consider a trip to. 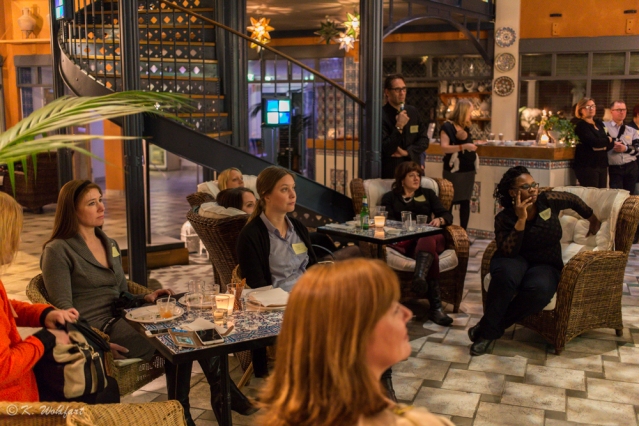