Participating in another of Cee´s Fun Foto Challenge. Walk 100 Steps or less and take new photos is this weeks challenge and I managed 3 photos. One of my rabbit on my over-snowed balcony with a 7-up bottle my boyfriend left there by mistake I hope, one on a decoration in my appartment some antique of some kind inherited of my grandmother and the other on my banana-tree. Enjoy! Katarina Canon EOS 5D Mark 3, Adobe Photoshop Lightroom. 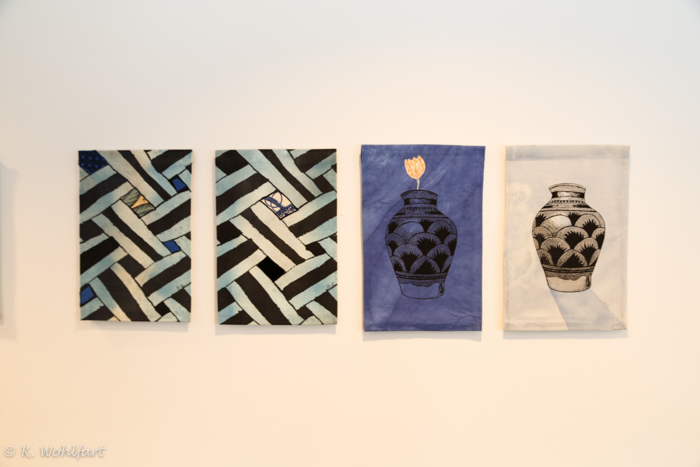 originally published on Type Magazine, Örebro University. The 20th of January Systembolagets released their sales figures for 2013, and the Swedish stronger beers are one of the winners, increasing with 0,8 % percent during the year even though a lot of people also go abroad to buy their alcohol due to the high alcohol-taxes in Sweden. The losers are ciders and strong wines, among others, actually having a decreasing sale. A trend of microbreweries that started a long time ago in the US have finally come to Sweden. Sweden had about 20 breweries in the early 90s compared to the later part of the 19th century when it were more than 500 breweries existing in Sweden. Now we have around 70-80 breweries and emerging, some numbers saying around 100 breweries. Katarina Wohlfart meet Grythyttan Brygghus, Grythyttan Brewery, situated in the northern part of the county of Örebro, to talk about brewing and their new Indian Pale Ale. By Katarina Wohlfart 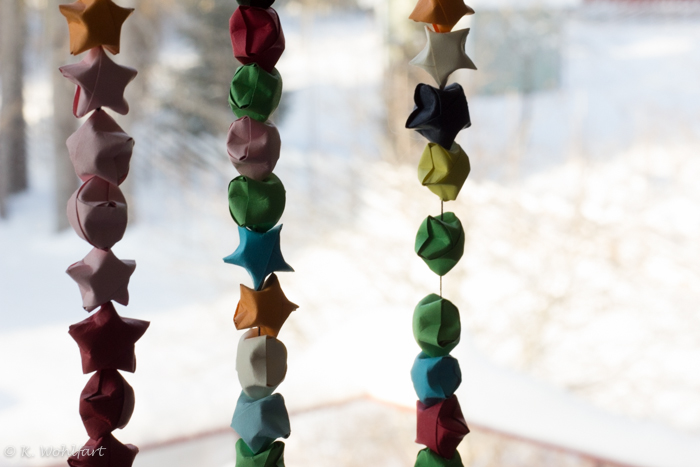 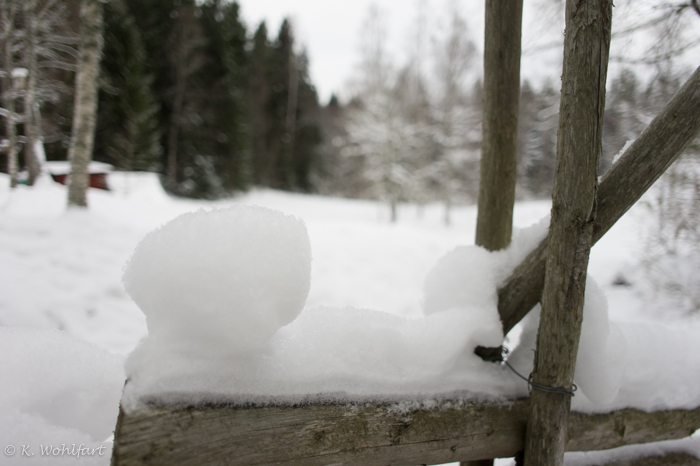 Participating in a photochallenge called Cee´s Fun Foto Challenge held by a woman from Oregon USA (and the reason why I post this post in English). This weeks theme is Found in Nature. Finally I get some use of all my long walks and accompanying photo shoots! Hope you enjoy the photos. Photos from this week taken with my Samsung NX 10, 16mm wide-angle lens. No photo ed, just watermark through Adobe Photoshop Lightroom 5. They where taken during my morning walk this morning. And som Golden Oldies taken with my Samsung and a borrowed Canon 60D. Lenses used, Samsung 16mm, 50-200 and Sigma 17-50 mm. These photos where taken during 2013 and different occasions. I will post the location next to every photo. no photo ed. the nature reserve Björkuddens naturreservat near Grythyttan Sweden (where I live) no photo ed. Taken by the lake close to where I live in Grythyttan. no photo ed, just long shutterspeed and is portraying the waterfall close to my childhood home in Småland/Gullringen Sweden. might be light adjusted … 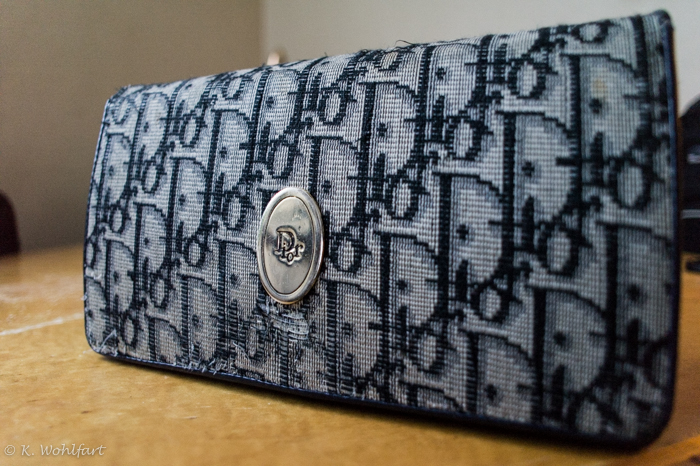 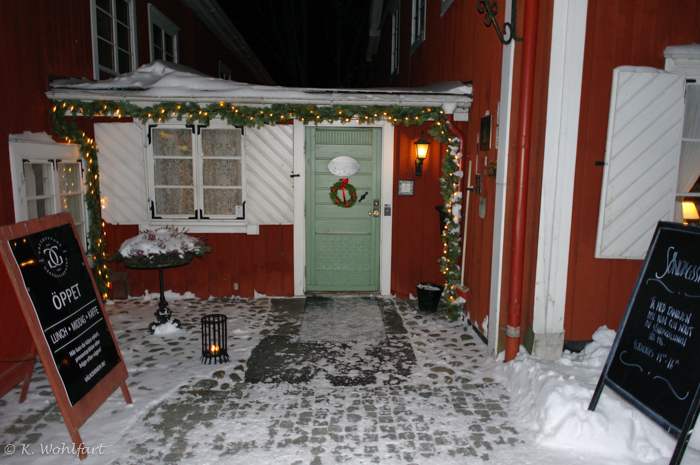 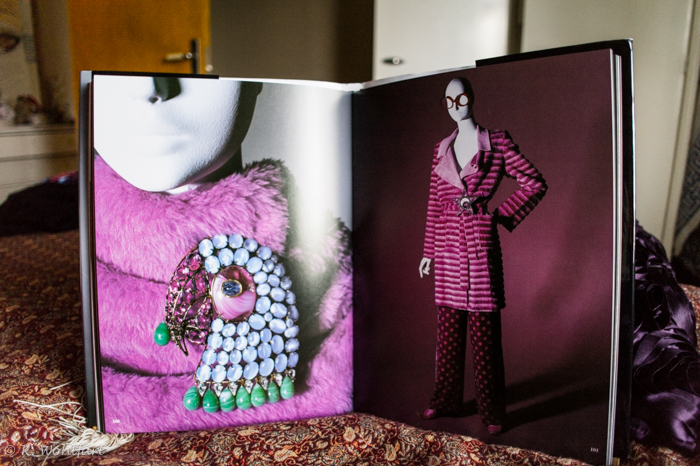 Min nya artikel som publicerades i Type Magazine igår. Längst ner finns tillhörande film som visar potentiella översvämningsområden i Örebro som finns på min nu också nya youtube kanal- Katarina Wohlfart. Ämnar främst att använda den till de filmer jag producerar som journalistiskt arbete, men vi får se, kanske får blodad tand. /Katarina It may not be obvious to everyone, but there is no snow. The weather in Sweden has been uncommonly mild during December, even past New Year’s Eve. But is this the calm before the storm? The 6th of December 2013 several parts of Skåne where flooded due to high seawater levels. Krisinformation.se, the webpage providing important information during a crisis, stated that municipalities warned house owners about water in cellars. Several media, among those SVT, reported of water filling the streets of Malmö, Helsingborg and other cities. Hallandsposten reported the same day that due to the river Nissan and its high water levels the municipality of Halmstad warned their inhabitants of the risk of walking and biking paths being covered with water and …