Second day in the Czech Republic we headed for Kromeriz. A long busride on a bumpy, next to not rideable, main road from Prague we arrived mid day in the city of Kromeriz. On the schedule was a tour of the archbishops castle of Kromeriz including the castle garden.

The arrow takes you there..

Location: City and region of Kromeriz in the Zlin Region.

As walking into Versailles and a romantic 17 th century french novel, the garden amazed us all. It has a well deserved spot in the World Heritage Site list as a completely preserved European garden with a mixed style of both renaissance and baroque influences. The main part was designed by the imperial architect Giovanni Pietro in 1665 – 1675. 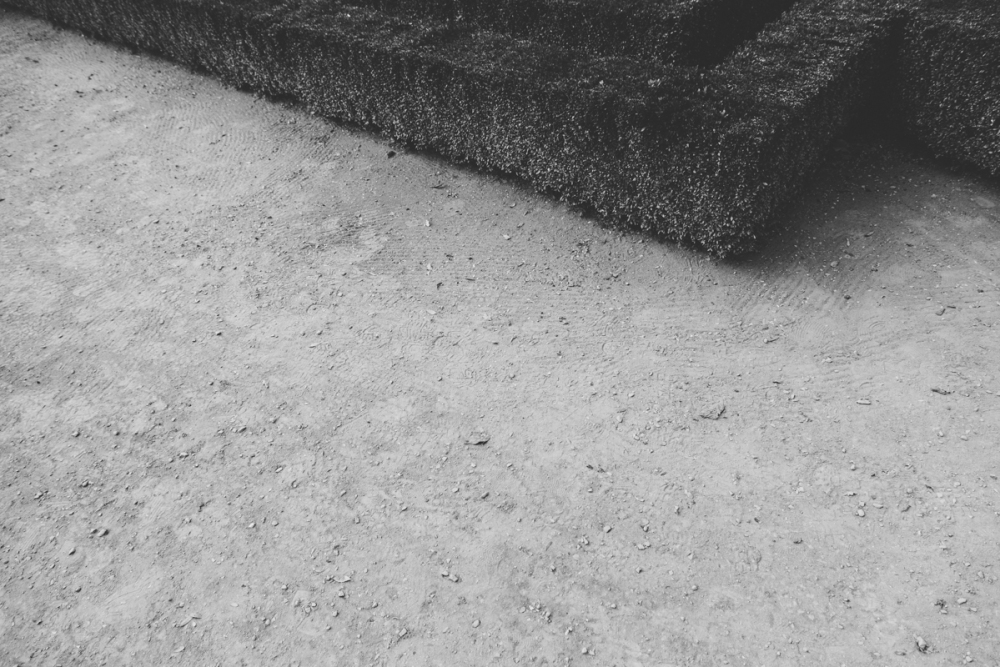 One thing everyone agreed on was that we wanted to stay longer to be able to take it all in. 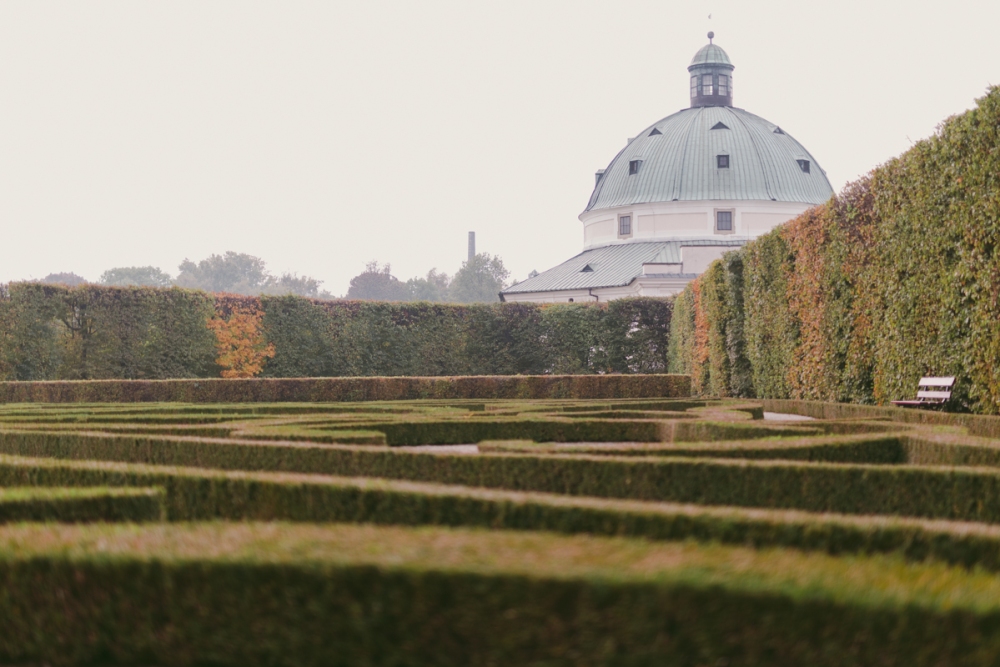 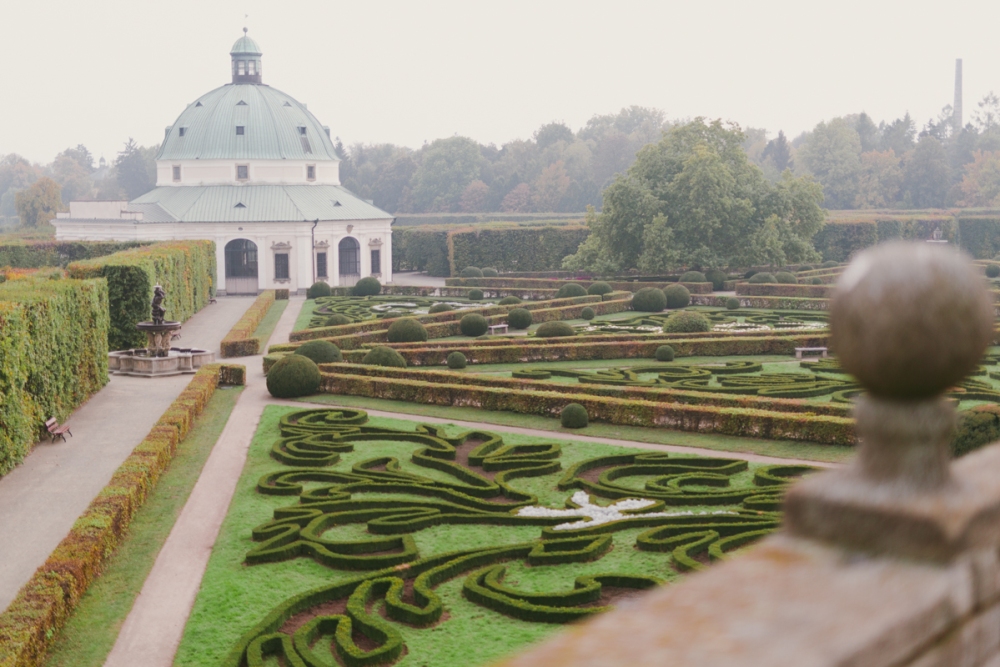 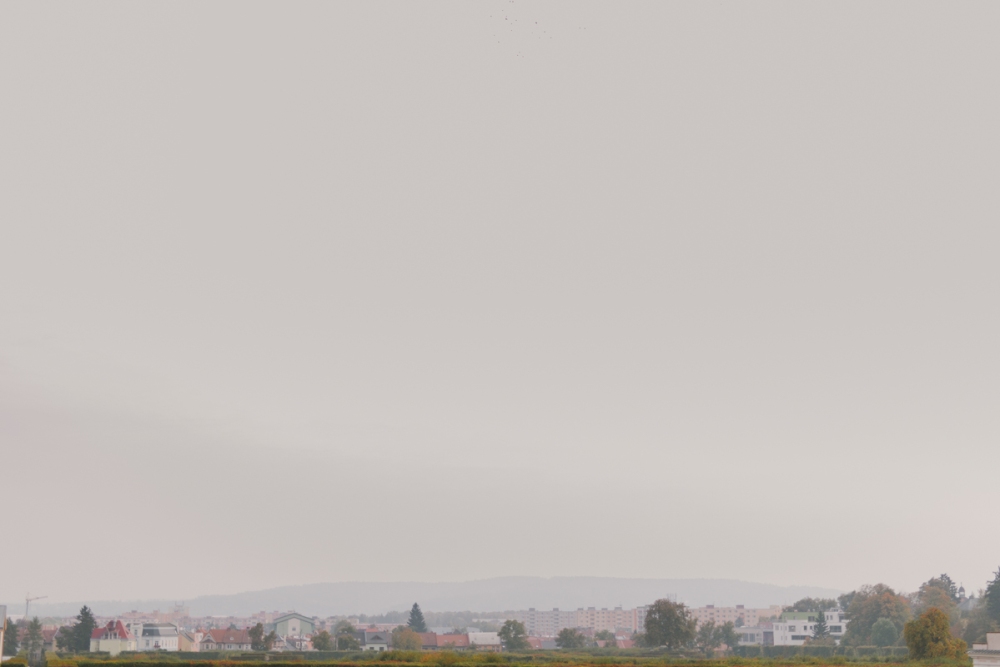 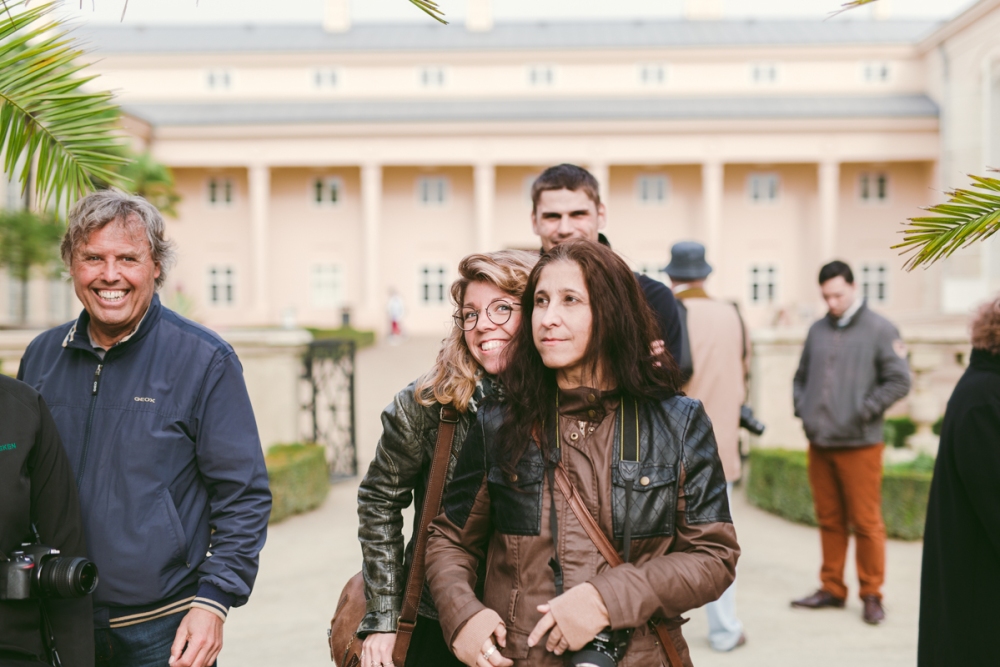 From the castle it is easy to find the garden due to the arrows in the pavement in the city. The arrows quite logically points to the garden from the centre.

If in Moravia, check out the cute town of Kromeriz and the castle gardens. Take some time and enjoy the view from the balcony and imagine being in the 17th century, wearing a long dress with a weird haircut, strolling the lanes and hiding in the garden labyrinth. Gardens like this one, really speeds up your imagination.

Thanks to Czech tourism for arranging the trip and thanks to Daniella for shooting the photo of me!